Delhi: Bringing medical care to victims of sexual and domestic violence in one of city’s biggest slum areas

Shailja was three months pregnant when she first came to MSF SGBV project, a community-based clinic run by Doctors Without Borders / Médecins Sans Frontières (MSF) in North West Delhi’s densely populated Jahangirpuri area. She looked anxious and confused. Like a lot of women from this area, she had suffered domestic violence, but unlike many others, she decided to seek help. 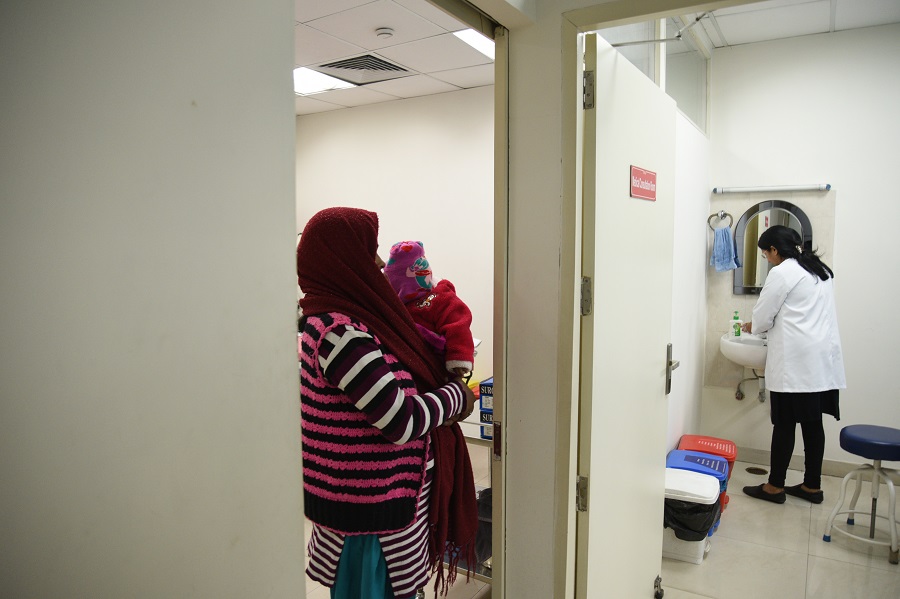 Shailja grew up in Jahangirpuri, but did not have the opportunity to pursue higher education. She stayed at home to help her mother with domestic chores. Soon after her marriage, she and her husband left for his village. Her husband would assault her physically and sexually, while her in-laws would treat her badly and ridicule her skin complexion. While these incidents took Shailja by surprise, she didn’t express distress until they locked her down one day, ordering her not to step out of the house. That’s when she decided to run away. 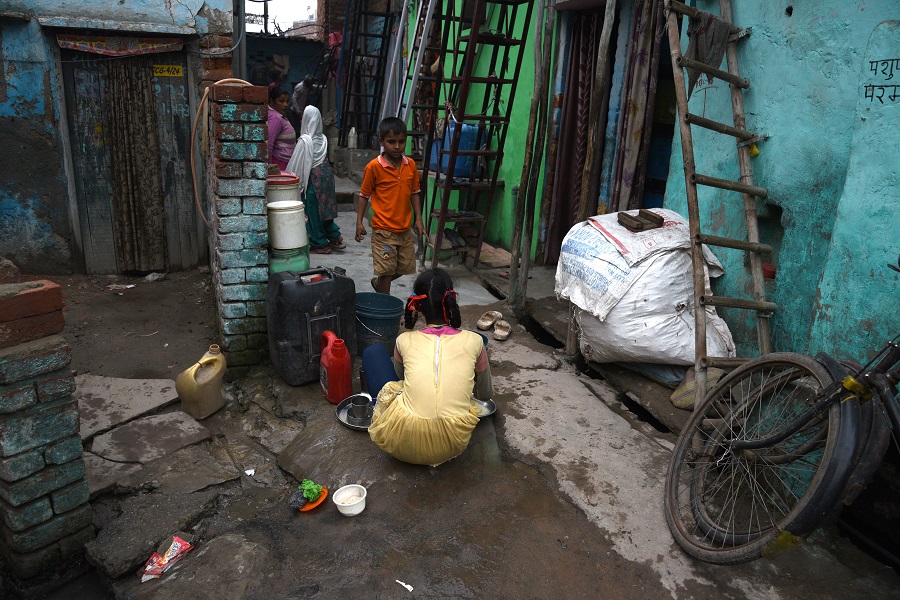 After coming back to her parents’ house in Jahangirpuri, she learned she was pregnant. Feelings of sadness and depression weighed her down and she started to feel like a burden on her parents. While she hoped her husband would call and ask her to come back, that call never came. She felt lost and did not know what to do next.

In Jahangirpuri, where sexual violence is considered normal and medical attention is rarely sought, MSF health educators work tirelessly to spread awareness about domestic and sexual violence, the effects it can have on one’s physical and mental health, and how victims should seek timely medical and psychological care. It was during one of these community health education sessions that Shailja expressed her need for psychological care/support.

After a physical examination with a medical doctor at MSF SGBV clinic, she was put on treatment for several physical injuries that she had suffered due to regular beatings by her husband. She was also treated for infections resulting from the sexual assault she was subjected to. 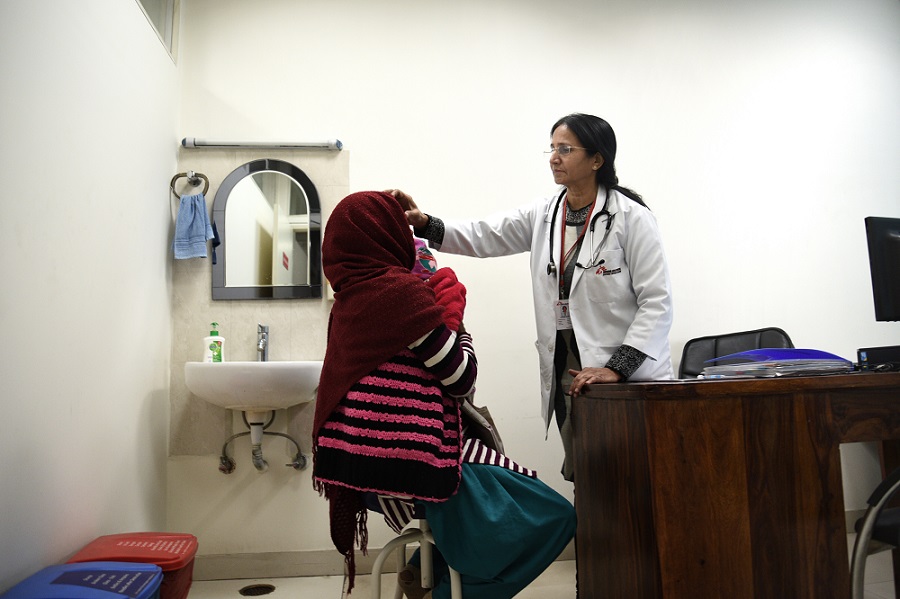 She had regular flashbacks of the abuse she suffered which caused sleeplessness, anxiety and loss of appetite. In the several counselling sessions that followed, she opened up about the abuse and shared instances that she found impossible to share even with her mother. The sessions helped her rebuild her lost sense of self-worth and regain the confidence to start life afresh!

Shailja successfully completed her treatment and is the happy mother of a three-month-old boy today. She has joined a vocational course so she can build some skills and raise her child. Though she has completed her treatment, she likes to drop in sometimes to thank the team she feels she owes her new life to! 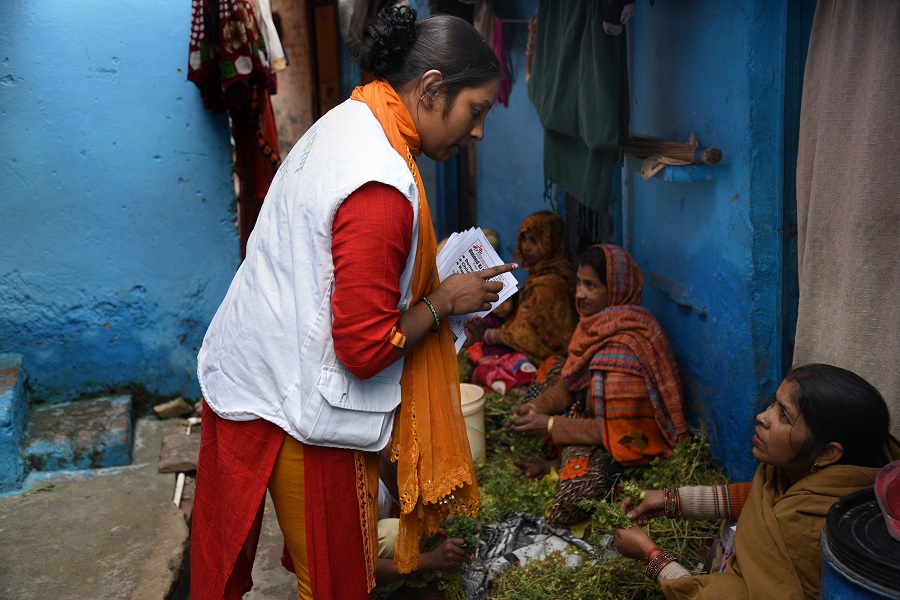 Some names and identifying details have been changed to protect the privacy of individuals.

Shailja is one of the many victims treated at MSF’s SGBV clinic. If you or someone you know has been affected by sexual or gender-based violence, help is available 24/7 at MSF SGBV Clinic, Mahendra Park, Delhi. Visit https://www.msfindia.in/treating-survivors-sexual-and-gender-based-violence-delhi or call 1 800 102 1075 for support.

A SGBV survivor’s story: “He would come home drunk, beat me, urinate...

Delhi: Bringing medical care to victims of sexual and domestic violence in...

Delhi: “There needs to be a shift in the individual and in...

Greece: All people in Moria camp must be evacuated to safety in wake of destructive fire