Abu Fadel, Hassan and Iman… all three are living in Idlib governorate in northwest Syria. Like 2.7 million other Syrians, they’ve been displaced within the country several times, and some of them ended up in Idlib. The last rebel stronghold, bombed in massive...

AMSTERDAM/NORTHEAST SYRIA — As the first reported death from COVID-19 is confirmed in northeast Syria, Doctors Without Borders/Médecins Sans Frontières (MSF) is concerned about the region’s preparedness and capacity to respond to an outbreak. A weakened health system, delays in testing and border closures...

Cristian Reynders, field coordinator for MSF operations in northwest Syria, explains what the potential spread of COVID-19 would mean in Idlib and how MSF is preparing for it. Not so long ago, COVID-19 was not yet making headlines worldwide. On...

Syria: People in northwest Syria continue to struggle despite truce

The military offensive carried out by the Government of Syria and its allies in northwest Syria has led to almost a million people in the Idlib region becoming displaced in the space of just four months. People have had to flee from their homes...

Over the three past months, almost one million people, according to the UN, have been displaced by bombing and shelling in Idlib province, northwestern Syria. Displaced people, many of whom have been forced to move several times, face a desperate situation....

BRUSSELS – Indiscriminate attacks on civilian areas had predictably horrific consequences yesterday in Idlib governorate, Syria. Three hospitals near the frontlines that are supported by Doctors Without Borders/Médecins Sans Frontières (MSF) received 185 wounded, and 18 patients who were dead-on-arrival. "We do...

In northwest Syria, airstrikes combined with a ground offensive conducted by Syrian government forces and their Russian allies have triggered a huge wave of displacement in the last opposition-held area in the country. With towns and camps west of Aleppo hit by shelling...

The military offensive carried out by the government of Syria and its allies in southern Idlib continues, worsening an already critical situation for the population in northwest Syria. In the space of two months (December 2019 and January 2020), nearly...

Syria: Afraid of the bombs: why people discuss the weather in northwestern Syria

Intense military offensives by the Government of Syria and its allies in southern Idlib governorate, Syria, involving shelling, aerial bombing and ground offensives, have resulted in a massive new movement of people to escape the war zone. The northern part of Idlib,...

BRUSSELS – Continued conflict in the Idlib region of northwestern Syria is creating a huge need for medical care. A massive explosion in Darkoush town in the afternoon of Thursday 31 October resulted in 12 casualties being rushed for urgent treatment to a nearby hospital... 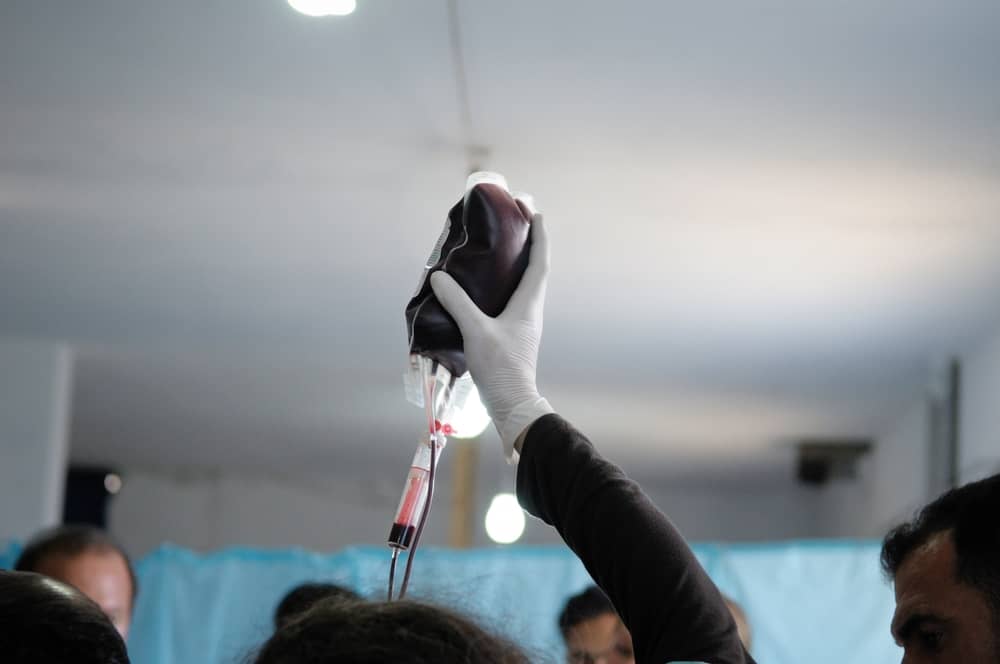 Syria: Multiple casualties from shelling on village in northwestern Syria

BRUSSELS - The conflict in northwestern Syria continues to cause fear, displacement and acute medical needs among people. Shelling on Thursday 24 October on the village of Janoudia in Idlib province, northwestern Syria, resulted in an influx of 17 casualties...

Northeast Syria: MSF forced to evacuate staff due to extreme volatility in the region

AMSTERDAM/NORTHEAST SYRIA - Following the launch of Turkish military operations and the extremely volatile situation in northeast Syria, Doctors without Borders/Médecins Sans Frontières (MSF) has taken the difficult decision to suspend the majority of our activities and evacuate all our international staff...