Interview conducted and written by Kavitha Devadas for MSF

As well as suffering a lack of awareness and social stigma, kala azar-HIV co-infected patients are also prone to other infections, relapse more often and are at a greater risk of death. 39-year-old Zoya shares her story of recovery after being treated for kala azar and HIV at Doctors Without Borders India / Médecins Sans Frontières (MSF) ward in Patna, Bihar.

It started with a fever. I went from hospital to hospital, but the fever would always return. I felt weak, unable to work, and lost my appetite. Nothing tasted good anymore, even rice and bread. Even simple household chores, like washing the dishes, felt too difficult. Finally, a doctor in Siwan district hospital told me I had kala azar.

They referred me to a hospital in Goriakothi (a constituency in Bihar state), where I tested positive for HIV. My husband tested positive as well. By the time I understood what all of this meant, I had already spent so much money: fifty thousand rupees (around 690 US dollars).

After a decade of living in Nasik city with my husband, we moved back to Bihar because we had financial difficulties. My husband is a tailor but after becoming sick with jaundice he was never the same again. We were unemployed and continued to struggle for money, even after returning to our village in Bihar. This is when I learnt about my illness. 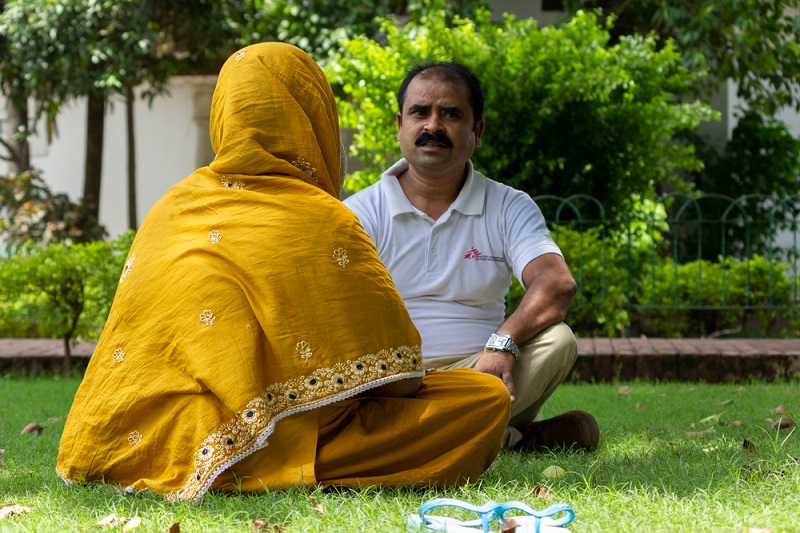 An MSF health worker I met in the hospital convinced me to travel to Patna, where I could get free-of-cost treatment for HIV-kala azar co-infection in a special ward run by MSF. He told me to pack some clothes and leave right away. After I arrived at the hospital, they tested me again. This time I tested positive for tuberculosis as well. I barely had the physical strength to stand, let alone understand how I had not one, but three potentially fatal diseases.

Staff at the MSF ward treated me with love and care. Dr Deepak would hold my hand and say, “Zoya, if you do not eat well, you will not get better!” My appetite returned slowly, and I was able to move and walk around without feeling faint. I gained all the weight and I had lost in the previous months. 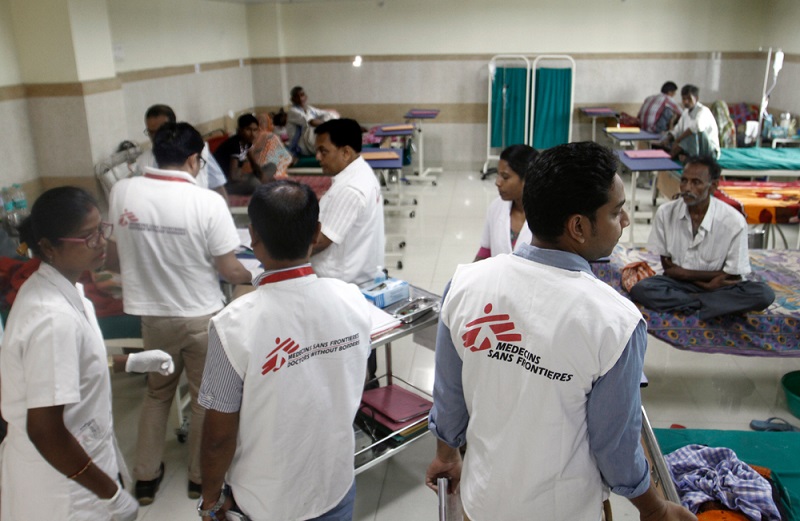 Before, when I was running from hospital to hospital, people would not even talk to me properly. They would shout at me to go stand in a corner. Even now, when I go at to get my TB medication at the assigned centre, they throw the medicine on the table. But at the MSF ward, everyone treated me and my husband with respect.

During my stay with MSF, I learnt about how the three diseases spread and how to take care of myself. I was treated for kala azar and TB and put on antiretroviral medication for HIV. Upon my discharge, I returned home and found out that everyone in the village knew about my illness. A government health worker who had accompanied me to Goriakothi had told everyone that I was not going to survive because I had AIDS. I realised why none of my relatives had visited me during my stay in Patna. My family, my neighbours, everyone in the village knew about my illness now. 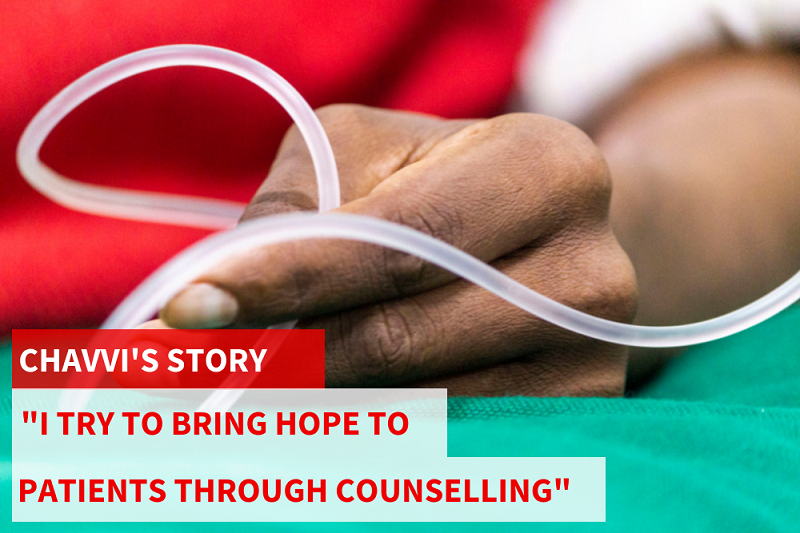 We live in a two-storey house with my extended family. When I first came home from the hospital, my relatives would clean and throw water on the places I’d been; no one used the bathroom I did, everyone looked down on me. In the beginning, I was not invited to weddings in the village.

I was angry for a long time. Was this my fault? If I was ill, why was it anyone else’s business? I would sit up in the middle of the night and wonder about my children’s future. Who would marry my daughter? I know if I take precautions and continue my medication I can live a normal life, but I still worry. I worry over every cough, every cut and over the menstrual blood stains on my clothes. I wake up when my daughter sleeps next to me wondering, what if somehow my illness affects her too? As a parent, you never stop worrying.

My husband has been by my side throughout all of this; he and my children are all I have. I have returned from the brink of death and now have the courage to continue.”

After treating over 12,000 kala azar patients in Bihar, northeast India, and successfully advocating policy change for treatment protocols across the country, MSF launched activities to treat people co-infected with kala azar and HIV in 2015 and has treated over 700 patients till date.

Bihar: “Corona, corona, give our ball back!”

Bihar: To the one fighting against all odds