Born in Trikala, a small town in central Greece, Dr Christou graduated from Aristotle University’s medical school in Thessaloniki, Greece, and has a PhD in Surgery from the Kapodestrian University of Athens. He holds a Masters in International Health – Health Crisis Management from the University of Athens and is member of its faculty. 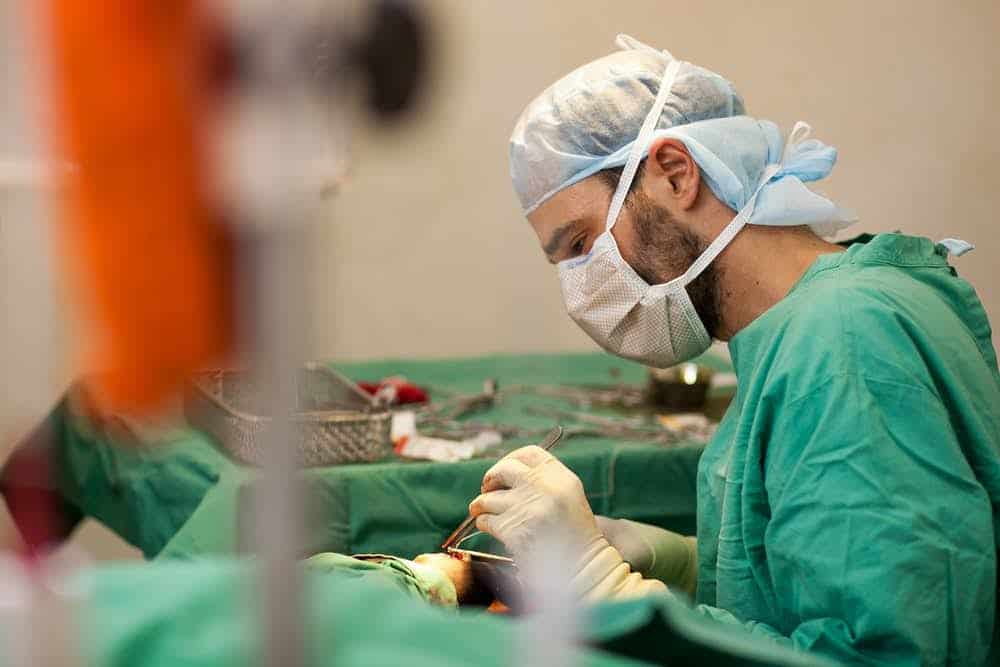 Dr Christou later specialised in general and emergency surgery in the Surgical and Transplant Unit of Evangelismos Hospital in Athens. In 2013, he moved to London, working as a Senior Clinical Fellow in Colorectal surgery at King’s College Hospital. In 2018, he became Consultant of Colorectal and Emergency Surgery at North Middlesex University Hospital. The same year, he was awarded Fellow of the European Board of Surgery in Coloproctology.

Dr Christou joined MSF in 2002 and has held a number of roles in the field.  His first assignment was in Greece as a field doctor, working with migrants and refugees. He then worked as a doctor in an HIV/AIDS project in Zambia in 2004 and 2005. After a break from field missions for a number of years while he trained as a surgeon, from 2013 he joined MSF missions in a number of conflict zones and insecure contexts, including South Sudan, Iraq and, most recently, Cameroon, as an Emergency and Trauma surgeon.

Dr Christou was first General Secretary, then Vice-President and finally President of MSF Greece Board of Directors from 2005 until his election as International President in June 2019. 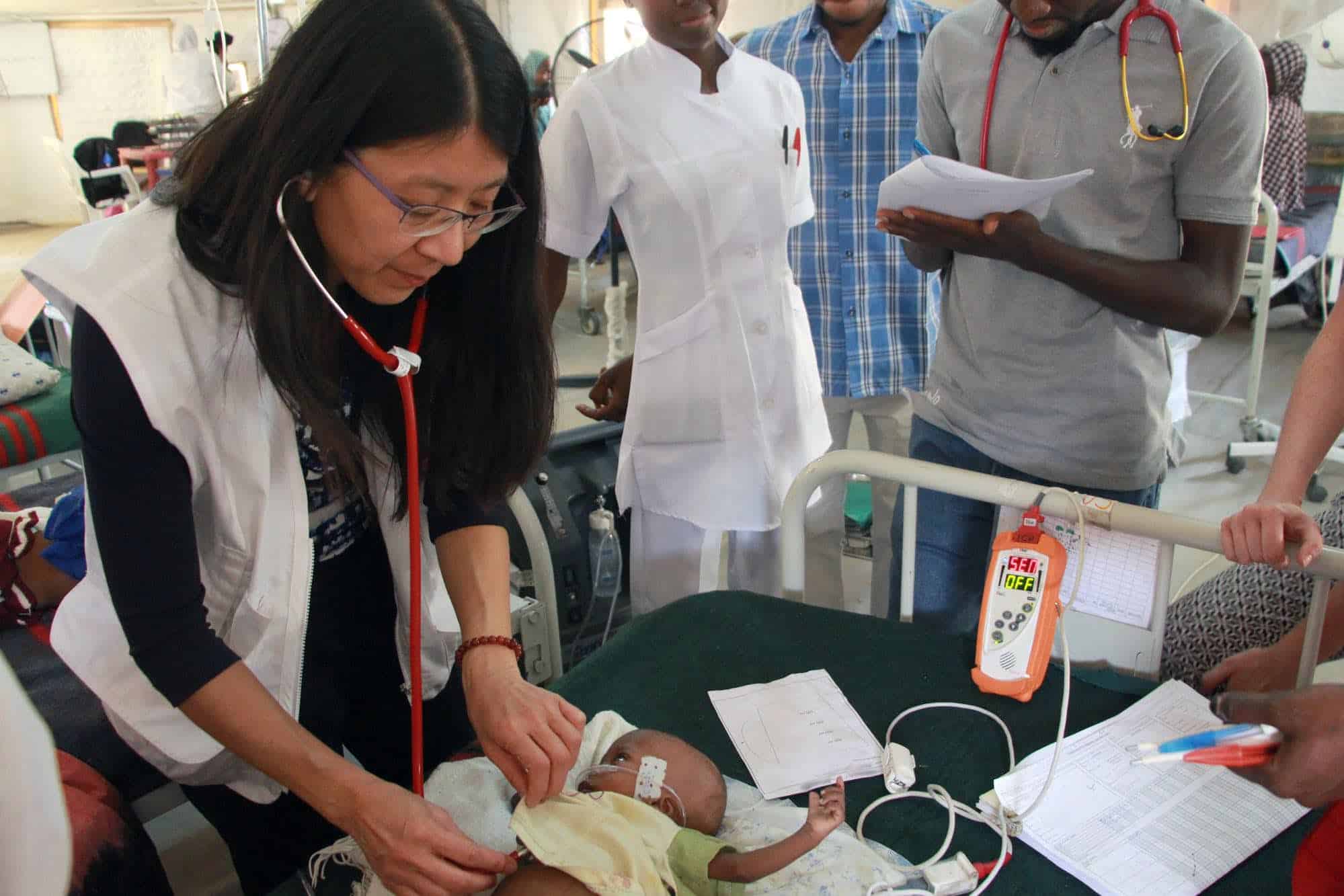 Dr Joanne Liu examines a baby during the daily round in the feeding centre in Gwange. Maiduguri, Nigeria, February 2017.

The arrival of Dr Christou marks the end of the six-year presidency of Dr Joanne Liu.

“As our President, Joanne made sure the reality of people caught in crises was brought directly to the attention of the authorities and public around the world,” says Christopher Lockyear, Secretary General of MSF International. “During her tenure, Joanne worked relentlessly through the West Africa Ebola outbreaks of 2014-2016, and the bombing of our trauma centre in Kunduz, Afghanistan in 2015.”

“She supported MSF teams working in a variety of extreme crises, from the wars in Yemen and Syria to Central African Republic,” Mr Lockyear continued. “Joanne was also particularly vocal on the brutality of inhumane migration policies that MSF teams witness around the world, from Mexico, to Libya and Europe.”

War and conflict: Counter terrorism “adds salt to the wound” in providing medical care in conflict

Adding salt to the wound: Counter-terrorism and healthcare