Manipur: Working with HIV and TB patients in remote areas

After working in Nepal for several years when I got the opportunity to work in Manipur, I was really excited. In my mind, I had the impression that Manipur would be very similar to Nepal but six months into the project, I realized I couldn’t be more wrong.

Culturally speaking, Manipur derives its influence from its neighboring country Myanmar, which is very different from Nepal where cultural influence is more connected to India and parts of Tibet. Upon arriving in Manipur as the MSF Project Coordinator for HIV, TB, XDR-TB, I realized that the project context in Manipur is riddled with complexities of various factors.

To give you an idea, Manipur has a high prevalence of HIV, tuberculosis, and Hepatitis C. Due to lack or resources and lack of connectivity between the villages, essentially making them isolated and remote,  there is a high rate of co-infections in the state. In cases of co-infection, each disease speeds up the progress of the other, making the patient more vulnerable and the treatment more difficult. Add to it a fragile environment which is prone to natural disasters and a fragmented tribal society with multiple local dialects, running a project in the state can be quite challenging.

“After working in Nepal for several years when I got the opportunity to work in Manipur, I was really excited. Upon arriving in Manipur as the MSF Project Coordinator for HIV, TB, XDR-TB, I realized that the project context in Manipur is riddled with complexities of various factors.” 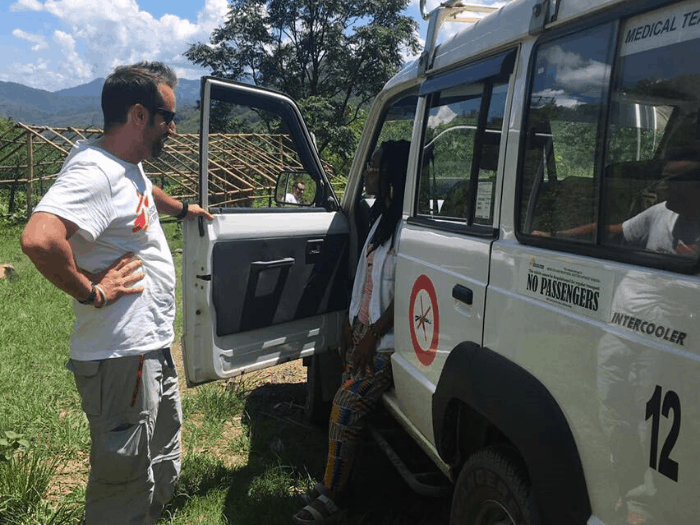 Despite these barriers, consistent operational and medical efforts have ensured a holistic people-centric approach in MSF project in Manipur and in 2019, we were able to open a new clinic in Chapikarong Village, Chandel District. At present, around 138 members are working in this project and we have several movements towards different destinations like Moreh, Imphal and Chapikarong. Our drivers drive on a hilly mountainous terrain ensuring that connectivity is not an impediment for our work.

We also work towards maintaining collaborative relationships with all stakeholders while ensuring impartiality and neutrality by time to time negotiating humanitarian access to explore new remote areas with the local authorities, civil society and tribal councils.

Why did MSF decide to scale up in 2018 in Manipur?

MSF continued to support the district hospital in Churachandpur by treating the HIV cohort for hepatitis C. Treatment for hepatitis C, including counselling, was started in 2017 and was scaled up in 2018. MSF also started using new a new drug called Bedaquiline for treatment of patients with extensively drug-resistant TB (XDR-TB). The latest tool to monitor the progress of HIV in a patient – routine viral load monitoring – has also been implemented.

Additionally, MSF continues to provide treatment for HIV, TB and hepatitis C at its clinic in Moreh, which is near the Myanmar border. It was scaled up during 2019 by establishing a new clinic in Chandel district in Chapikarong—a remote village in the hills.

"On a weekly basis MSF medical teams move by car to the Chapikarong clinic from Churachandpur town to ensure that all patients receive best quality care at free of cost."
- Edoardo Nicolotti
Project Coordinator, Manipur

What is MSF doing to help?

In 2019, a lot of our efforts were concentrated on the construction of the new clinic at Chapikarong Village in Chandel district. The district is bordering Myanmar on the east and south-east side where several villages and rural population are cut off leaving them with little to no access to medical facility, especially for complex health conditions such as HIV and TB.

On a weekly basis MSF medical teams move by car to the Chapikarong clinic from Churachandpur town to ensure that all patients receive best quality care at free of cost. 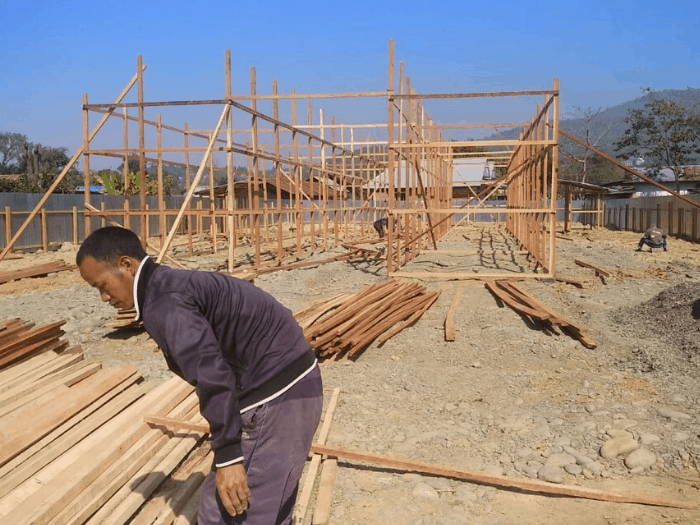 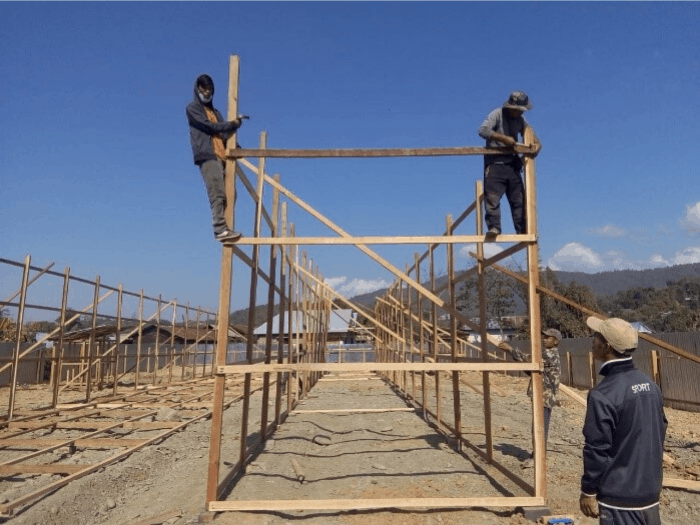 The biggest challenge is to make sure all patients receive their medications and continue their treatment protocol without skipping a single dose, even during bandhs and shutdowns in the state.

The treatment of the patients is also followed up by Directly Observed Therapy  Nurses (or DOTs nurses). These nurses visit the patients at their homes to monitor ongoing specific results of the medical therapy.

A test laboratory has also been made functional since the opening of the clinic and a mental health service/support is also provided to various beneficiaries.

In year 2020, MSF is priortizing outreach activities in the district to spread awareness about the diseases. The outreach team also known as ’MSF peer educators’ will be formed and the health education component within MSF Manipur project has been scaled up with the recruitment of additional staff.

Access to Medicines: Lifesaving TB medicines still out of reach for children...

Manipur: Working with HIV and TB patients in remote areas

Chhattisgarh: Treating tuberculosis in the jungle