National Doctors’ Day: “Treating the most vulnerable in the most critical situations”

1 July is observed in India as National Doctors’ Day. To mark the occasion we asked three MSFers how they became doctors, and what it means to be a doctor without borders.

As a kid, I grew up listening to people say I had to be a doctor like my father. I joined M.B.B.S. just to be a surgeon, because that’s what my father is. I was never asked what I want to be. But I have no complaints. If given another opportunity, I would choose surgery again.

Surgeons need to be physicians first because they need to diagnose before they decide to operate on a patient. At the same time, they need to be skilled enough to operate. For instance, when a surgeon comes across a patient with acute appendicitis, the patient is in a lot of pain. But after one small surgery, the patient is pain-free and smiling. As a surgeon you can take away someone’s pain with your skill. There’s something beautiful about that. 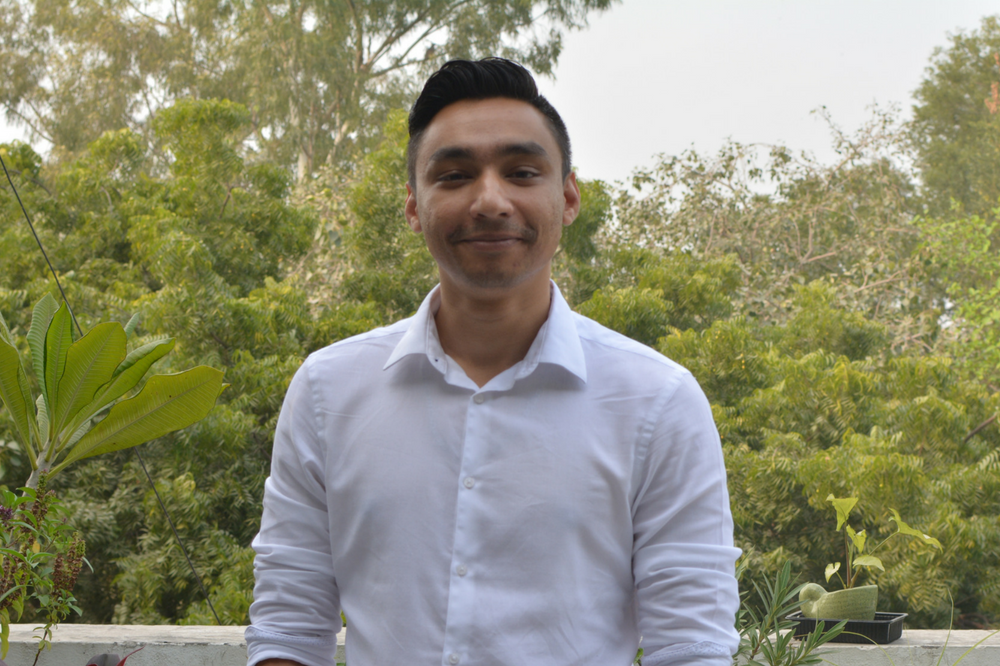 After my specialisation in general surgery, I worked as a trauma surgeon for many years, and MSF’s contribution in war-torn countries appealed to me. I have been associated with MSF since 2014, volunteering in conflict zones such as South Sudan, Yemen, Iraq and Syria.

Due to conflict, these places have very few functioning hospitals and healthcare providers. Patients we treat have no one else to treat them, support them and care for them. And that’s what makes working for MSF so satisfying.

Trying to figure out what I should do with my life was a big question. Like many other people my age, I gave a series of entrance exams after class 12th. I kept all my options open, and got selected for medicine.

After my graduation, I didn’t want to be confined to a particular branch of medicine. In order to gain exposure to a wide range of clinical conditions, I decided to travel and gather experiences from different places.

With time, I learnt that our system has focused too little on public health, rural or urban. Children are dying of treatable conditions, not terminal diseases.  And many diseases are preventable through simple, non-medical methods. That’s when I decided to pursue a career in public health. 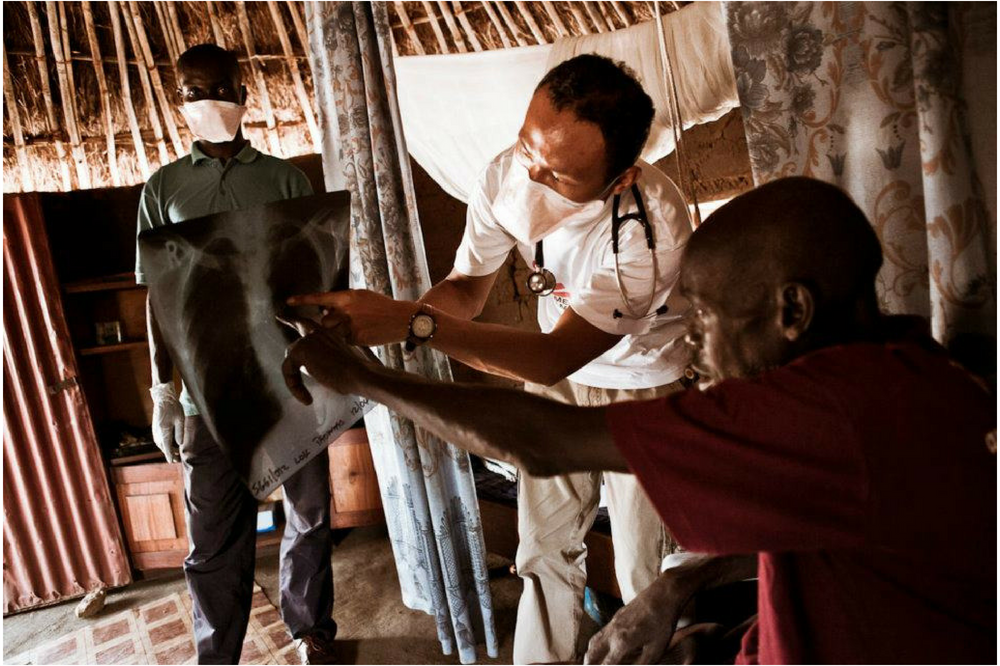 I got introduced to MSF in a lecture during my Masters in Public Health. The humanitarian principles of the organisation and the contexts where MSF works intrigued me immensely. I applied eventually, and my first assignment with MSF was in Chhattisgarh. Since then, I have worked as a clinical doctor and public health practitioner in medical programmes in Uzbekistan, Zimbabwe, Ethiopia, Jordan, South Sudan, Nigeria, Turkey, Syria and Bangladesh. Most of them have been in response to emergencies and diseases outbreaks.

If you are a doctor, you have to treat people regardless of where you are – in a city, town or village. But as a doctor with MSF, you are treating the most vulnerable in the most critical situations. You are treating patients who have no choice. It is the most fulfilling thing about working with MSF, but it also makes you aware of your limitations. Sometimes you are a patient’s last resort.

Since I was a child I’ve been the one my brother and cousins go to if they get hurt. So, in a way, I took up the role of being a doctor even before I knew what it was. I have a lot of doctors in my family, and that also played a big role in my decision to pursue medicine.

I always thought I would become a paediatrician. But working in a primary health centre in Goa for two years post M.B.B.S. changed my perspective. It showed me the absolute lack of good primary care. When you tell people you’re going to be a general practitioner, they are always a little concerned. They invariably ask “you don’t want to specialise?” But we don’t just need specialists; we need specialist generalists, we need people that anyone, anywhere can go to for anything. 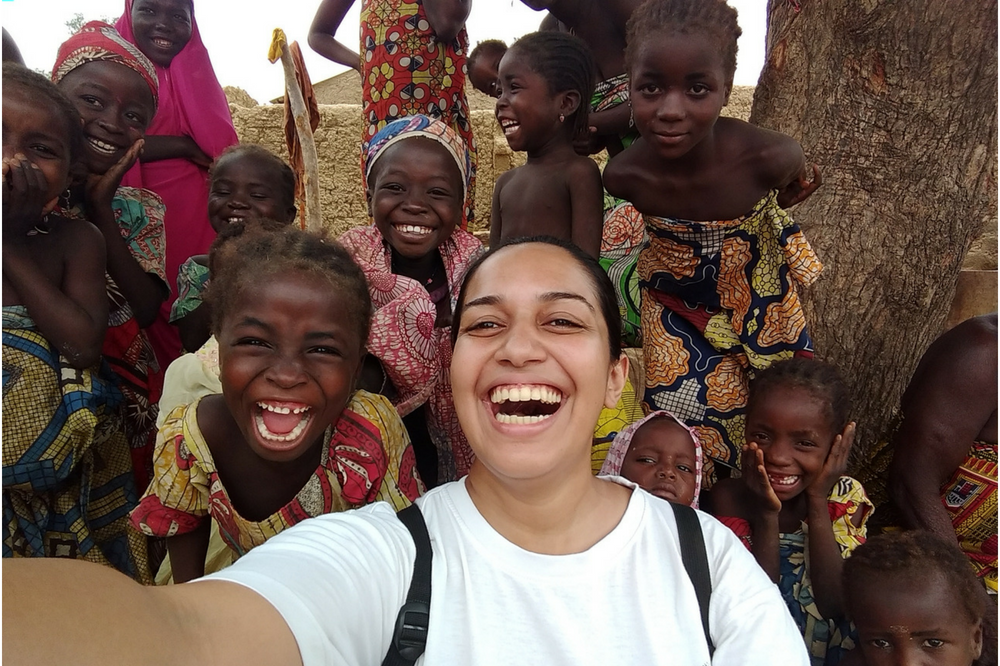 My interest in primary healthcare and in serving neglected populations developed during my internship, and it’s what eventually led me to MSF.

In MSF, the days are long and the weeks are short. It’s not a regular 9 to 5 job. Before you realise, the week is over. Soon one month passes. Suddenly you’re back home, and you are left to wonder, “What just happened?” It’s a complete immersion. You live years in those 6 months. It changes your life, and you can’t say that about most other jobs.

National Doctors’ Day: “Treating the most vulnerable in the most critical situations”

Mediterranean migration: MSF and Sea-Watch announce collaboration to save lives at sea

Tuberculosis: MSF welcomes WHO revision in TB guidelines and urges greater access and affordability in India to new regimen