The year 2020 was extremely challenging for people all over the world, as they experienced extraordinary levels of disease, loss, fear and isolation due to the COVID-19 pandemic and its consequences. In many countries where Doctors Without Borders/Médecins Sans Frontières...

Trying to tell thousands of stories in just over 50 imagesAfter sifting through the more than 8,000 photos that we released over the last 12 months (November 2018 – November 2019), we’ve chosen the below series of simple, yet powerful...

Open letter by Dr Christos Christou, International President, Médecins Sans Frontières Dear European leaders I have just come back from the Greek islands, and I was shocked by what I saw and by the accounts I heard from my colleagues...

Meet Dr Yashoda Kurra. She works as a medical doctor at MSF’s sexual and gender-based violence project in Jahangirpuri, Delhi. MSF SGBV project is a 24X7 clinic where MSF teams provide free-of-cost quality medical and psychological care to survivors of...

Doctors Without Borders/Médecins Sans Frontières (MSF) welcomes Dr Christos Christou as our new International President. Dr Christou was elected President during MSF’s International General Assembly in June 2019, and is starting his tenure in September. Born in Trikala, a small...

Amsterdam – Doctors Without Borders/Médecins Sans Frontières (MSF) announces the resumption of lifesaving search and rescue operations in the Central Mediterranean, and condemns the criminal inaction of European governments. The return to sea comes after a sustained two-year campaign by...

UNAIDS update: High ongoing AIDS mortality reminds us that the fight against HIV is far from over

Brussels / Geneva / Johannesburg - 770 000 people died of HIV worldwide in 2018. These are disturbing figures in the UNAIDS Global Aids Update 2019 released today in Eshowe, South Africa. Timely use of effective diagnostic tools and medicines to... 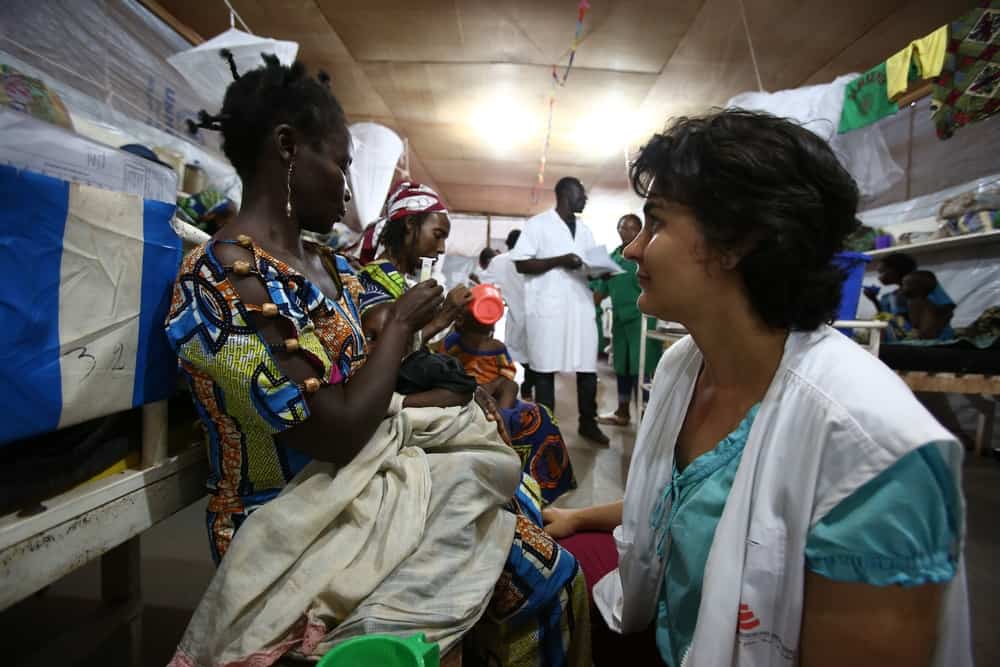 Since 2011, violent attacks by armed opposition groups and the counterinsurgency operations of the Nigerian army have forced hundreds of thousands of people from northeast Nigeria to seek refuge in Cameroon, Chad and Niger. During the past two years, violence...

From Jharkhand to Uttar Pradesh and Jordan to Bangladesh, our Indian field workers work with our teams to provide essential medical care to the those in need. We've compiled a list of the top five reads from our Indian field...

Interview conducted and written by Kavitha Devadas for MSF In Jharkhand, an Indian state known for its diverse tribal communities, the number of people that are malnourished is persistently higher than the national average. Since June 2017, Doctors Without Borders/Médecins...

Read more
Like many websites, MSF uses cookies to enhance your user experience. By continuing to navigate this site you are giving consent to the issue of these cookies.
No, give me more info